Outbreak of “avian botulism” and its effect on waterbirds in the Wilderness Lakes, South Africa. 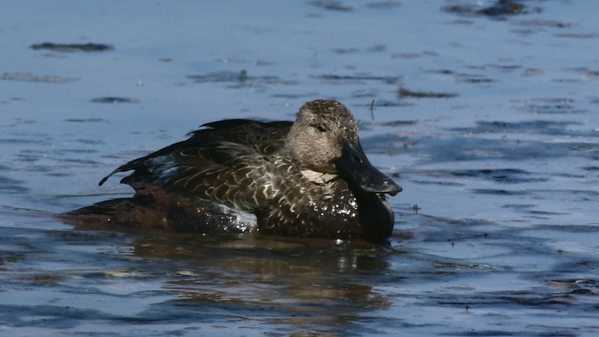 Birders came across dead and dying water birds at the Rondevlei bird hide near Sedgefield on the Garden Route on Monday 21 March 2022.  Dead ducks were also observed at the connecting channel between Rondevlei and Langvlei on Monday.

Various species of dead and dying birds were seen and reported over the last year and officials at Sanparks indicated that they are well aware of the situation which is most probably caused by Avian botulism.
According to a scientific paper (see link) released earlier:

“The reasons for the outbreaks remain elusive, as environmental changes characteristic of a
botulism outbreak, notably a decline in water level and dissolved oxygen, did not differ
substantially from earlier years when no disease outbreaks were observed. The role of fish,
and in particular the recently introduced common carp (Cyprinus carpio) in the progression
of the disease, remains speculative, although worthy of investigation. The removal of
carcasses for disease control should be continued…………”OPEN DOCUMENT HERE”

Unfortunately, no matter  what the reason is, it has a negative impact on tourism as birdwatchers, photographers and other tourists experience this unexpected tragedy.  Rangers at Rondevlei acted immediately as it was reported and carcasses were removed in an attempt to stop the spreading of botulism.

The latest official survey that I could get hold of was for 2017 and hopefully a later more updated report will be published soon.